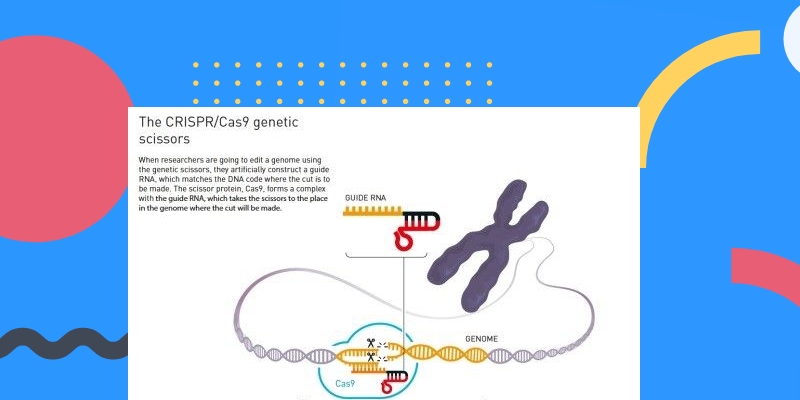 And the NOBEL Goes to…..

Emmanuelle Charpentier, Max Planck Unit for the Science of Pathogens, Berlin, Germany, and Jennifer A. Doudna, University of California, Berkeley, US, won the 2020 chemistry Nobel prize “for developing a method for genome editing - CRISPR.”

It is not surprising to see CRISPR recognized with the Nobel this year. CRISPR is a technology that has had an immediate and significant impact because it can quickly, economically, and accurately change the specific DNA sequence in a genome. It contributes to progress in diagnosing human diseases, developing new treatments, and even in agriculture.

1- This discovery contributes to new cancer therapies and may also cure inherited diseases in the future.

2- Before discovering the CRISPR/Cas9 genetics cissors, modification of the genes was time-consuming, difficult, and sometimes an impossible task. However, with this finding, DNA can be changed in a few weeks.

3- While studying Streptococcus pyogenes (bacteria; causes the most harm to humanity), Emmanuelle Charpentier discovered a molecule tracrRNA. The discovery was published in the year 2011.

4- The newly discovered molecule, tracrRNA is part of bacteria’s ancient immune system, CRISPR/Cas. It disarms viruses by cleaving their DNA.

5- After this discovery, Charpentier and Doudna collaborated to recreate the bacteria’s genetic scissors in a test tube.

6- The genetic scissors were reprogrammed by the duo in an epoch-making experiment. Both of them proved that genetic scissors can be controlled and can cut any DNA molecule at a predetermined site.

How has the discovery helped?

1- The discovery of CRISPR/Cas9 genetic scissors in 2012 by Charpentier and Doudna has proved to be helpful in several other discoveries.

2- It has helped the plant researchers to produce crops that can withstand mold, pests, and drought.

3- With its help, new cancer therapies are underway.

4- In the near future, the inherited diseases will also be cured by altering DNA.

Modified from https://www.jagranjosh.com/general-knowledge/nobel-prize-in-chemistry-for-genome-editing-1602074524-1 on 07 October, 2020