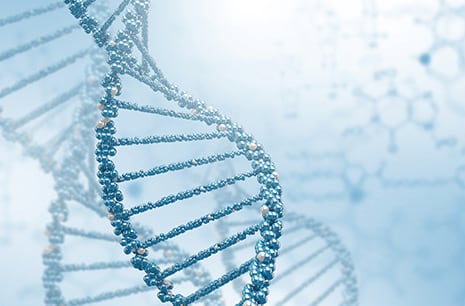 This week marks the preprint publication of the first analyses of the Thousand Polish Genomes database. This is an open-source dataset, available to everyone, containing variant allele frequency data based on the genomes of around 1000 people from across Poland.

The genomic data for this study was obtained by high-quality, high-depth whole genome sequencing (WGS). Using this data researchers identified small and structural variants, runs of homozygosity, mitochondrial haplogroups and Mendelian inconsistencies. They also identified 22 genes that had significantly different allele frequencies in Poland compared to the rest of Europe.

We at Macrogen Europe are proud to have played a role in this project and we're happy that data generated by Macrogen Europe has helped researchers carry out these important population-level genomic analyses.

The study is entitled: ‘The Thousand Polish Genomes Project’ - a national database of Polish variant allele frequencies and was published on 7 July 2021 on the preprint server bioRxiv by Kaja et al. It is publicly available here.