Transcriptome sequencing, or RNA sequencing, offers a detailed picture of cell function and behavior by looking at RNA transcription. Our RNA sequencing service provides a range of possibilities to study total RNA, mRNA or other RNA fractions with high precision and reliability. 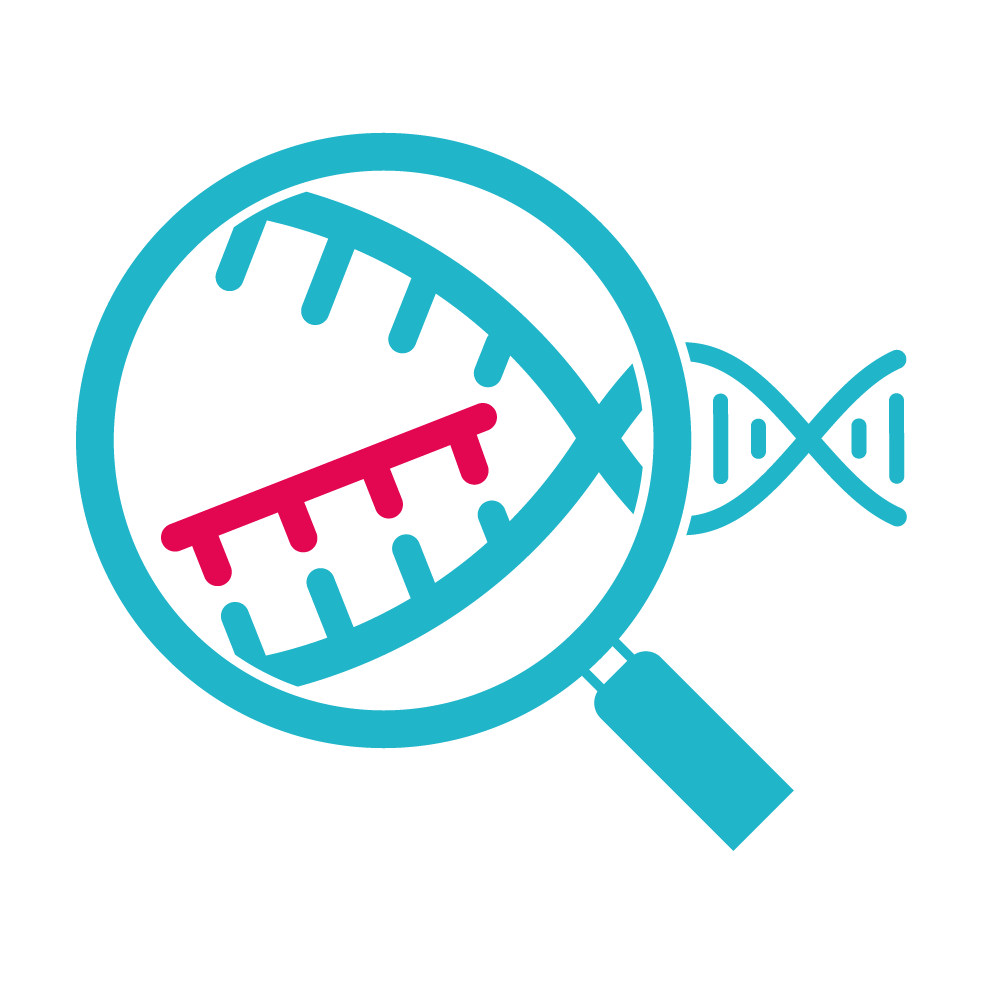 A transcriptome is a collection of all RNA transcripts present in a sample. RNA molecules are based on the sequence of the DNA from which they were transcribed, but this process is far from straightforward. Analyzing the transcriptome with RNA seq enables researchers to determine whether specific genes are expressed, at which rate, and what their exact sequences look like.

The main segments of the transcriptome for research include messenger RNA (mRNA), ribosomal RNA, transfer RNA, small RNA, extracellular RNA and long noncoding RNA (lncRNA). These can be analyzed individually or in combinations, including:

Whole transcriptome sequencing (WTS), or total RNA sequencing, gives you the most comprehensive insights into gene transcription. Our WTS service gives you information on mRNA as well as other RNA subpopulations, such as lncRNA, that can play a key role in cell behavior and function.

mRNA sequencing studies the fraction of RNA that is translated into proteins and is one of most popular methods for analyzing disease states and biological processes. This method is extremely in-depth, enabling researchers to find variants that are often undetectable with other techniques.

Preparation of mRNA libraries works by separating mRNA from the other RNA fractions. Each mRNA molecule has a series of ‘A’ nucleotides at the 5’ end (poly A tail), which can be used for selective capture.

Small RNA sequencing targets and isolates small RNA molecules to discover how these noncoding RNAs affect gene expression. Small RNAs are known to be involved in regulation of gene expression in cellular process.

Our NGS workflow targets RNAs of up to 200 nucleotides long, so it captures all small RNA families in a sample, including microRNA, small interfering RNA (siRNA), piwi-interacting RNAs (piRNA) and other non-coding RNAs.

Extracellular RNA, or exosome RNA, is RNA contained in exosomes that exist outside a cell in fluids such as plasma or urine. Isolating exosomes enables you to study the RNA contained inside them to gain deeper insight into the role of exosomes in biological processes.

By creating a full-length transcript of an RNA molecule, you can characterize the transcript isoform across the entire target gene. This technique provides accurate information about alternately spliced exons and transcription start sites (TSSs) that is difficult to obtain with short read sequencing.