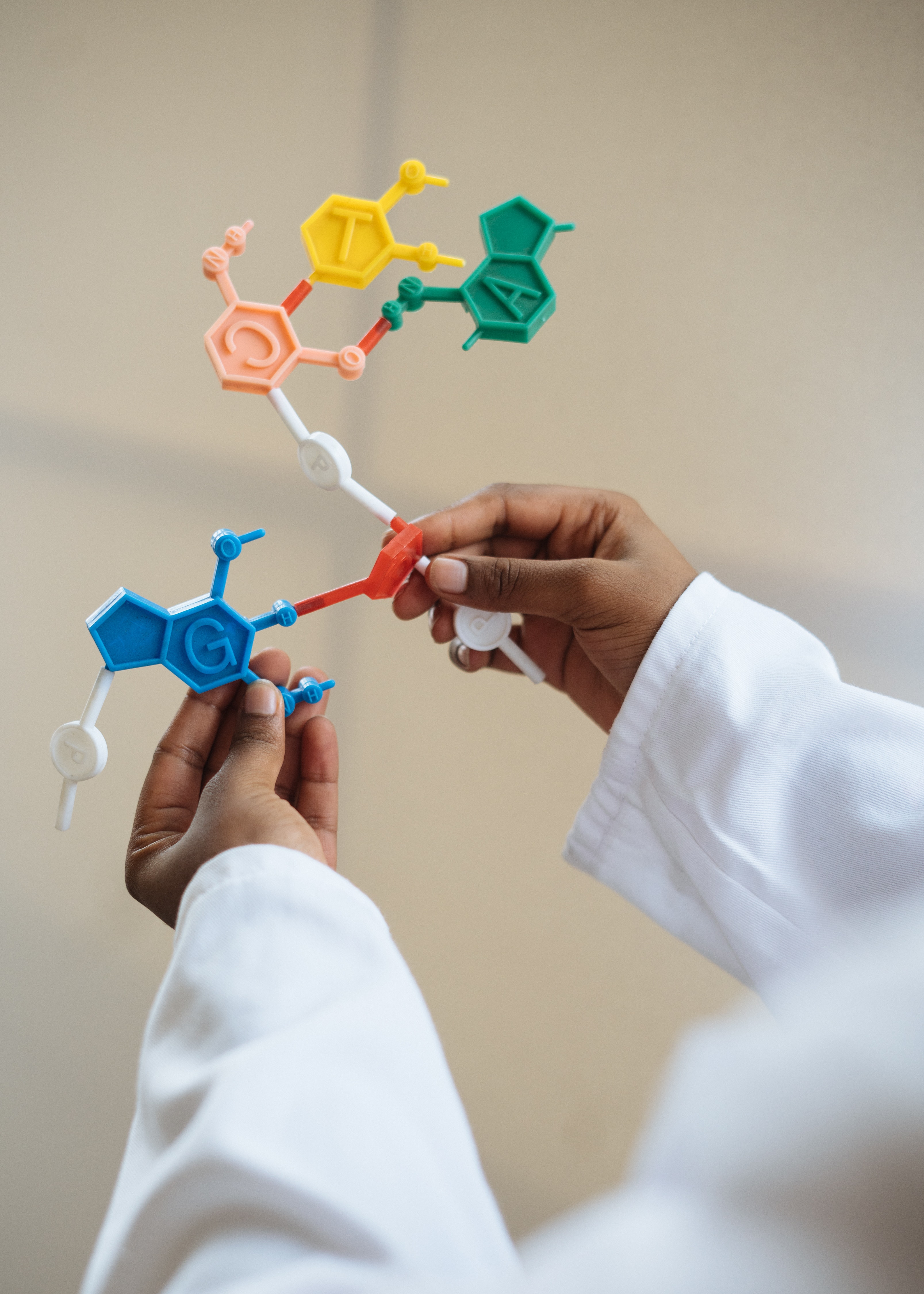 What is DNA Fragment Analysis?

Fragment analysis separates and analyzes amplified PCR products according to fragments using a primer marked by a fluorescent label.

Fragment Analysis can have many applications, such as:

DNA Fragments will be labeled with fluorescent dyes during amplification using  polymerase chain reaction (PCR) on a thermal cycler. Multiple different colored fluorescent dyes can be detected in one sample (Multiplex). One of the dye colors is used for a labeled size standard present in each sample. The size standard is used to extrapolate the base‐pair sizes of the sample product peaks.

The fragments will be separated by size using capillary electrophoresis. The data is analyzed using a software to determine size and genotype.

Different ways to use Fragment Analysis:

A Single Nucleotide Polymorphism (SNP) marker consists of a single base pair that varies in the known DNA sequence, creating up to four alleles or variations of the marker.

Several AFLP®‐based technologies use restriction enzyme length polymorphism and polymerase chain reaction (PCR) to generate a fingerprint for a given sample, allowing differentiation between genomic DNA samples based on the fingerprint. Applications include: Microbial genome typing - Animal or plant genome typing - Creation of genetic maps of new species - Genetic diversity and molecular phylogeny studies - Establishment of linkage groups among crosses.